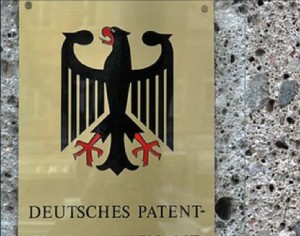 A revised German Patent Act will enter into force on April 1, 2014. This has been announced by the German Patent and Trademark Office (GPTO) in a press release on October 24, 2013.

With the revised German Patent Act important features will be introduced which will have a significant impact on both, the prosecution of German patent applications as well as litigation proceedings in patent matters before the GPTO.

Most applicants will welcome the amendments introduced by the revised German Patent Act. In particular, the rules for filing the German translations for applications filed in either English or French language will provide more flexibility for the applicants. With the extension of the opposition period the patent practice in Germany will be brought into line with the practice before the European Patent Office. The “extension patent” was hardly ever used by any applicants and will not be missed in future.

This entry was posted in Patent Law. Bookmark the permalink.